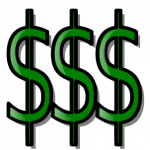 In a USA Today article,  we learn that on Friday: the Illinois Supreme Court has thrown out a law  which taxes certain internet sales.  According to the court: the “Amazon tax”  violated the federal ban  against unequal taxes on digital transactions.   The first time a court has overturned an ‘Amazon’ internet sales tax law.

The Illinois department of revenue is considering taking the matter to the U.S.  Supreme court.

The court has found that the Illinois “Main Street Fairness Act”  of 2011  is superseded by federal law (the federal Internet Tax Freedom act, which is scheduled to expire in November 2014).   Federal law states that imposing a tax on electronic commerce is prohibited if it requires collection that is not required for transactions by other means.      For example:  if a tax  does not apply to purchases through  print or television advertisements.

The Illinois law required  out of state retailers to collect taxes for sales that involve “in-state affiliates”,  “website operators”, and bloggers.      For example,  if a blogger in Illinois  were advertising a product in exchange for a share of the sales revenue,  then the Illinois law would require the merchant in another state to collect sales tax in Illinois.

CNBC: ‘Amazon tax’ for sales thrown out in Illinois

HowStuffWorks: What is the internet tax freedom act? 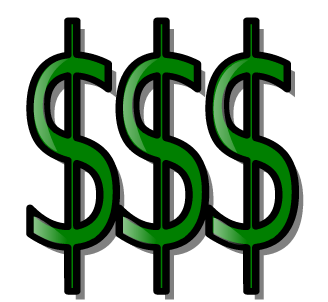